Democracy is in danger. Individuals’ choices will determine whether it endures. 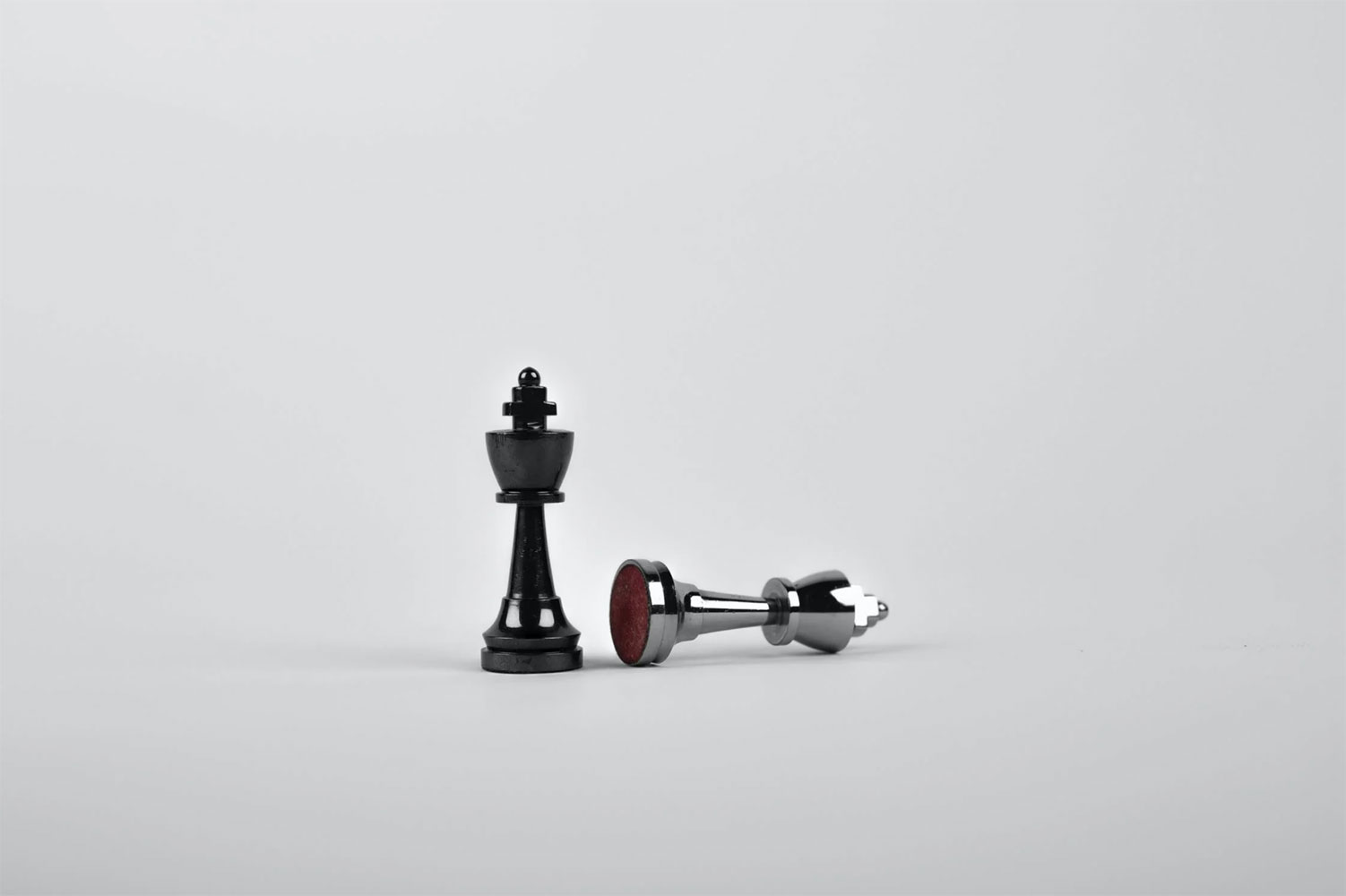 In Greek mythology, Cassandra is given the gift of prophecy, paired with the curse that no one will believe her. I sure hope that all of us who have been raising the alarm around the dangers to democracy don’t find ourselves characterized as Cassandra’s someday in the future.

No doubt there are many, including myself,  who have been thinking that there is a real and present danger to Democracy.  But I’m also quite certain that  ten…five…even two years ago most people would never have considered Democracy itself to be in such serious jeopardy.

Since January 6th of last year, I’ve spent more time than I ever imagined poring over how we got here, why it happened, whether we can prevent further backsliding, and if so, how. Some of how we got here is no doubt due to external dynamics such as Information Operations (IO) from foreign and now domestic actors. But there’s another part. There’s an internal component, which requires self-reflection.

At the end of the day, it is the choices each of us make and the impact they have on the world that layer atop one another to bend the arc of history. And so, if nothing else, when it comes to preserving the American idea, the more of us who make a simple resolution, the better.

So what is this (surely) profound resolution we should declare?

We all need to be a little better.

We all need to do the right thing.

We all need to do those things knowing the threat to democracy is real.

And we all need to practice critical thinking skills in everything we read or view.

What really matters is the individual choices required that will preserve our democracy.

For most of us, those choices will be small—seemingly inconsequential in the grand sweep of history. But they matter. Because making the right choice, acting consciously with preservation of the republic in mind, is in a lot of ways like anything else: something that has to be a habit, or it doesn’t get done at all.

Maybe none of the choices you face will make the front page or the history books. But that doesn’t mean that they don’t matter.

And some of those choices will matter in profound ways that would have been unimaginable before they were thrust upon you. I assure you, the COO in the Georgia Secretary of State’s office didn’t see headlines in his future when he took the job. Nor did the Director of Cybersecurity & Infrastructure Security Agency, an absolutely essential bureaucratic backwater unbeknownst or understood by, give or take, 99.9% of Americans even today.

But the individuals in those positions, and many others, made individual choices in the wake of the 2020 election that held the line for our democracy. That gave all of us, if nothing else, more time to figure out how to preserve the idea of self-government for another generation.

They, through their individual decisions to stand up and speak truth to power, did us a favor.

What will we do with it? Be determined. We can all start by following their example and making individual choices of our own with simple goals more front of mind: preserve democracy, save self-government, and ensure the American idea endures.