Fake News, Facebook, and How We’re Influenceable Commodities. 4 Things to do Now 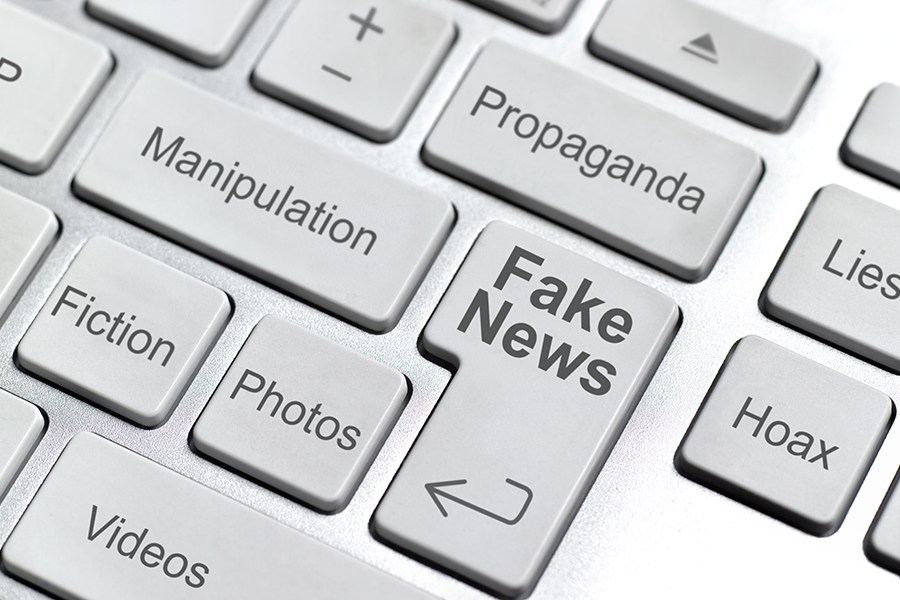 The hands are on the scales, and they’re tipped against us.

There has been a lot of discussion as of late about facts and fake news—about how facts and opinions are conflated in the same sentence, paragraph thought, and are given equal weight.

I’ve been thinking about and working through this problem for the past few years, because while there’s bias in some media, our societal proclivity for allowing opinions to become as important as facts is too extreme to merely attribute to biased media. The answer had to be in algorithms, and how companies use them to target us.

But it was The Social Dilemma, how they presented data, and the dots they connected, which helped fully crystalize this concept. And the result is terrifying.

Examining the development of social media, its effects on our psyche, and how we have become a complicit commodity, the documentary sheds light on a divisiveness that only seems to be growing. This is bigger than political party divides or your screen time. It cuts to the core of democracy, and our very future as a society.

From Facebook to Gmail, every social media network has algorithms based on profits, designed to capture—and keep—our attention. They’re designed to predict and ultimately influence how we act, and its power becomes more insidious every year.

The Age of Surveillance Capitalism: The Fight for a Human Future at the New Frontier of Power by Shoshana Zuboff, a brilliant, important read, describes how we’re being traded. Our essence is being traded. What do we get when we don’t pay for Facebook or Twitter or Gmail? We become the commodity. And every day, as the algorithms get smarter and more advanced, they become quicker at adjusting our behaviors. They become quicker at guiding us to videos that hold our attention and alter our course of action.

The way it works is this: if someone has an opinion, algorithms ensure that at every corner, those opinions are reinforced by more articles, more videos, more shares. This content is presented as factual, regardless of the objective truth behind it, feeding the appetite for opinions to receive as much validity as facts.

What if those videos are mere propaganda? What if everything you digest online is propaganda, and the people in your network share similar propaganda? You become right, the other “side” becomes wrong, and the divide deepens. It’s becoming its own version of a self-fulfilling prophecy to the point where we are now living in a society that is perilously close to not understanding common truth.

And democracy cannot survive unless we are all grounded in a common truth. As such, this dynamic creates an existential threat to democracy.

This is neither an attack on Democrats nor Republicans, but on the matrix we find ourselves in today, void of civil debate, reasoning, and common understanding of truth. Because yes, it turns out anyone on social media right now is in the matrix, and the problem with being in the matrix is unless you’ve taken the red pill, you don’t know you’re in the matrix.

So what do we do about it?

The divide is more significant than ever. Yet everyone is locked into this grid where we can’t breathe life into forward-moving conversations because of the algorithms that continue to distract and divide us. There’s a reason this political election is so close. There’s a reason the days of 40% of the population being undecided are long gone. That margin has diminished to a mere 10%. We are more loyal to parties than to facts.

We can change this—but we have to be conscientious, and we have to act now. Democracy depends on it.

As seen on (Real Leaders)