How We Can Help Coronavirus Lead to a New Renaissance 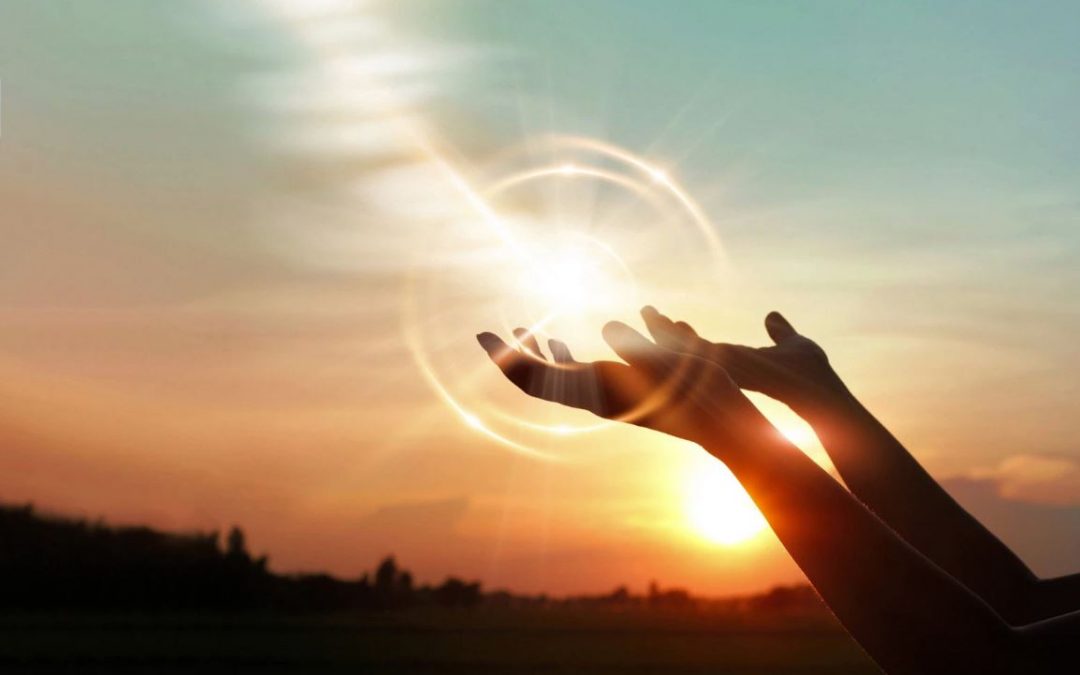 We have a choice: we can either retrench into what was, realigning with old systems that have already revealed their cracks, or take the brave step the Renaissance Men and Women took to envision a new future—and then create that.

The medieval Plague seems irrelevant in today’s conversations around COVID-19. Our medicine is more advanced, our hygiene much improved. Even so, we find ourselves in a similar position as our ancestors, fighting an infectious disease, watching the world drastically alter as a result, and suddenly, the Middle Ages don’t seem so archaic.

The question is: what can we learn from them?

The Plague created a tabula rasa for the Western world. As it decimated up to 60% of Europe’s population, old systems broke down, and in the wake of that devastation, 14th century Italian philosophers looked to the ancient Greeks and Romans for inspiration. They created new systems.

They created a Renaissance.

And it changed the world.

The Renaissance thinkers embraced holistic thinking—the merging of scientific and artistic principles—and through such collaborations, recreated Florence. Wealthy patrons supported artists, giving them free reign to create and wonder. They rediscovered the classics’ appreciation of human’s achievements, and out of this, humanism was born. After the oppression of the Middle Ages, people were finally encouraged to question previously held beliefs. Societal focus began to shift from the afterlife to life on earth, leading to a revolution in scientists attempting to explore the physical world.

In a ripple effect, the Italian Renaissance ultimately led to the invention of the printing press, providing publications in mass to people for the first time in history. Imagine a world without wide access to the written word. Think about us not having cell phones or the Internet in this crisis. Both seem inconceivable to those living in either the 15th or 21st centuries.

If the lack of mass-produced writing and connectivity seems inconceivable to us, what, then, will future generations have access to? What will seem inconceivable to them? These are the questions we must ask ourselves now and the innovations we must envision at this time of stagnation and breakage; while arguably not as dire as the Plague, COVID-19 has placed us in a similar position of uncertainty, and what we do now can change the world for generations to come.

The Coronavirus has already altered society. Its mark will last forever. As with any global, shared experience, there can be no unseeing what we’ve witnessed, no un-experiencing months of confinement, no unrealizing how vulnerable we are to another pandemic. So, we have a choice: we can either retrench into what was, realigning with old systems that have already revealed their cracks, or take the brave step the Renaissance Men and Women took to envision a new future—and then create that.

How? The Renaissance’s unique approach merging diverse thought such as scientific and artistic principles offers a model we can emulate. By bringing together people who wouldn’t ordinarily have the opportunity to convene—for example, historians, anthropologists, cellular biologists, novelists, screenplay writers, and epidemiologists—and giving them free reign to imagine solutions, we can create a blueprint for reinventing the future.

There’s a tactic I have used called mixed tables to address vast, complex problems such as how to restore our nation’s respect for veterans after the Vietnam War and help US troops overseas detect roadside bombs. A similar approach led to the government’s counter terrorism approach post 9/11. We can use this same approach today, bringing together groups of subject matter experts, thought leaders, and a couple of professional creatives who work on difficult challenges together in a structured environment. The primary goal is to assemble experts who wouldn’t otherwise collaborate, as creative solutions often exist in unexpected places.

Fortunately, a select few in our society are already doing just that. On Sunday, April 26, 60 Minutes described BlueDot, a Canadian company that scans the world for infectious diseases using a unique algorithm. To build their algorithm, founder and CEO Dr. Kamran Khan intentionally hired a variety of specialists, including engineers, ecologists, geographers, and veterinarians. After a year of teaching the computer to detect 150 pathogens, it proved to be a highly successful model, as it was one of the earliest alarm bells for COVID-19.

Further afield, a variety of different scientists and billionaires are collaborating on a “Manhattan Project for COVID-19,” with plans to deliver their discoveries to the White House.

These unlikely partnerships are exactly what we need today to ignite innovative thinking that can spark a 21st Century Renaissance.

This is not to say what we’re experiencing is in any way for the better, as millions are suffering around the globe. But it is to say that we are not alone in history. Others have survived these invisible wars and emerged with a newfound approach to creating a better world. The Renaissance partially succeeded due to its equal embrace of the sciences and arts, so in these equally unprecedented times, you might find the insights you’re seeking from unexpected sources.

Renaissance means “rebirth” for a reason, and in that rebirth, there is hope, there is opportunity, and if we can take the time quarantine grants us to stop and think and plan, we can create a 21st century Renaissance that will positively alter society for generations to come.