Imagining the Unimaginable Can Make You a Better Leader 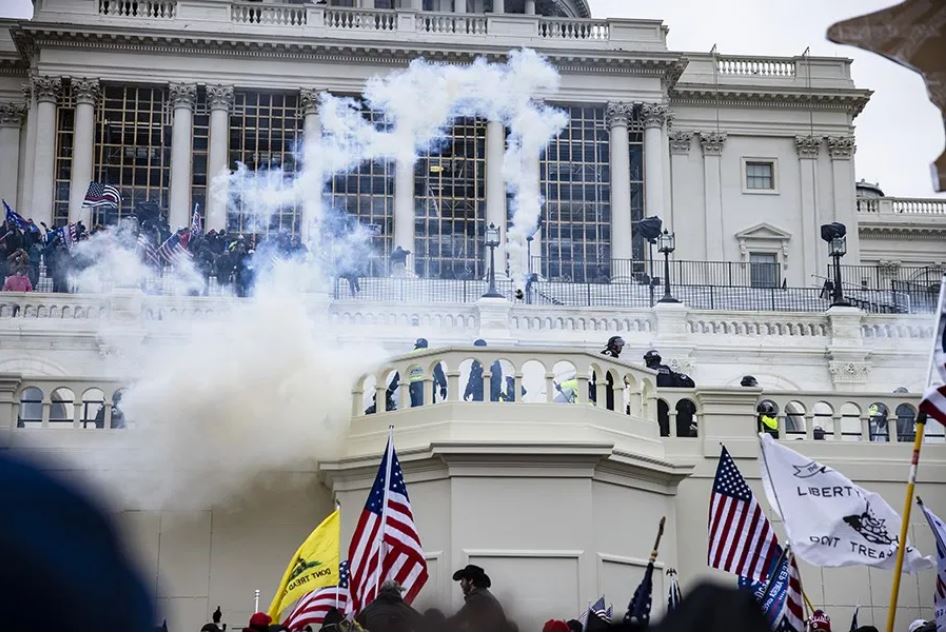 “Nobody could have imagined this.” “This is unbelievable.” “I can’t believe what we’re seeing.”

That was the language of January 6th as domestic insurgents desecrated the hallowed halls of the U.S. Capitol. From a standpoint of human emotion, each and every one of the above statements is completely understandable.

They are also completely wrong.

As horrific as they are, events like what we witnessed this week are imaginable. But they take intention and time to both imagine and then prepare the operational procedures for what on the surface might seem unthinkable.

I should know; I’ve been helping imagine scenarios and futures for years for the U.S. government and others. Twenty years ago, the 9/11 Commission Report called out a lack of imagination by the intelligence community for failing to imagine that terrorists would use commercial aircraft as offensive weapons. Who would have ever imagined that terrorists would weaponize passenger planes?

Hollywood had. In fact, a creative storyteller did, for all the world to see. Tom Clancy’s 1994 novel Debt of Honor culminated with a plane crashing into the Capitol building during a joint session of Congress.

Which is one of the reasons that after 9/11, the national security community began engaging the creative arts and entertainment communities—through my firm and others—to help bridge the imagination gap.

Unfortunately, the battle to place imagination at the forefront of our security apparatus has not been won yet. Which is how you arrive at the scenes we witnessed at the Capitol two weeks ago.

Here’s the hard truth, folks: domestic extremists taking extreme actions at the behest of elected officials was not unimaginable. It was entirely imaginable.

This was a security failure at a strategic, systemic level. A failure to engage imagination and then prepare the appropriate plan. The cost? Our Capitol was overrun, and five people lost their lives.

It’s gut check time. There needs to be a thorough investigation to establish precisely where the failures occurred on January 6th. Moreover, law enforcement and security forces of all stripes need to avoid the same failure to engage imagination going forward.

The harsh reality that this past year has taught us is that the challenges and crises are coming at us faster and faster. The best way to prepare is to imagine what can happen first, then plan for it.

Be intentional and deliberate when it comes to imagining the unimaginable. Red team your assets and plans. Stress test your vulnerabilities that can be exploited. Understand how you can be attacked. Use your imagination or engage with others who can truly provide an outside creative perspective. From there, know what gaps are in your plans and then come up with revised SOPs that ensure you don’t end up in a similar, horrendous situation.

It is the best way to guard against falling victim to the next lack of imagination.