In Pursuit of Truth 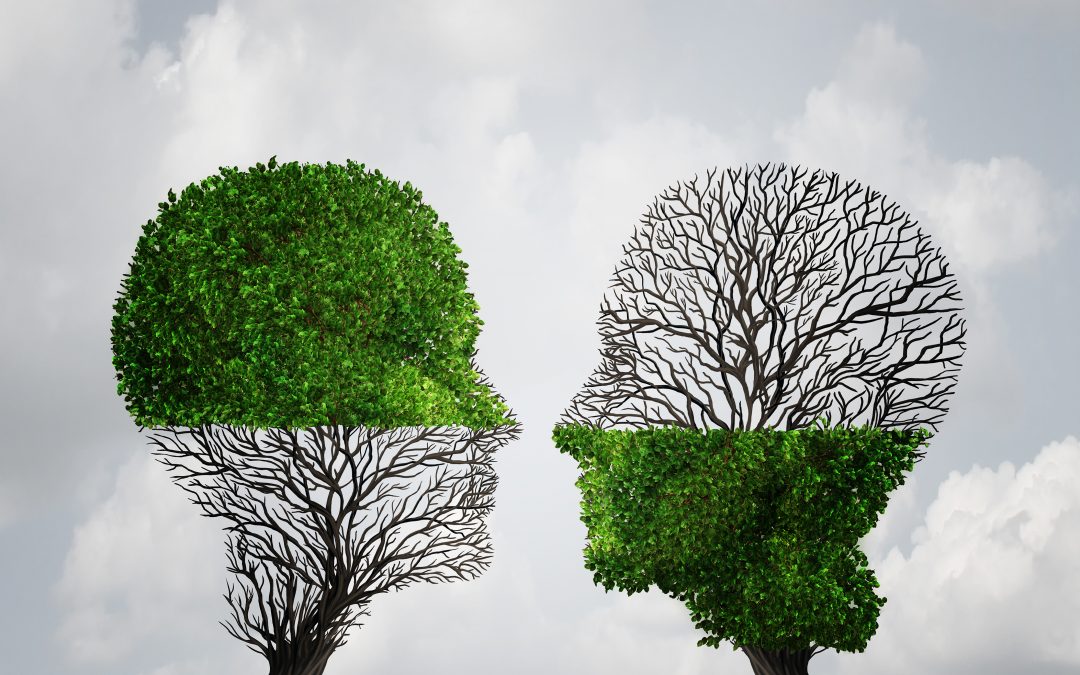 In today’s age of media mistrust, I believe the pursuit of truth is one of the most important quests of our time. It is our holy grail. Our pilgrimage.

Because democracy as we know it is in peril.

But there are facts. There are some salient truths in this world regardless of what tribe we belong to, and democracy doesn’t work unless we have common language and common truth around those facts. 1 + 1 = 2. That is a fact; it is not an opinion.

You may disagree—but that makes you wrong, not interesting.

As this dynamic has spiraled into what seems like all-out partisan war, as seen during the impeachment trial, I’ve become more and more invested in the pursuit of truth, regardless of politics.

Because though it sounds partisan, some of the problems we face are deep, real, and in some cases, existential threats to humanity, and we have to address them now, not tomorrow. They shouldn’t be partisan—that’s the whole problem—but as long as they remain so, we are less likely to make substantial progress in fixing them.

Topics that my friends, family, and colleagues discuss regularly include:

The list goes on, but you get the idea. These are big, wicked hard problems that have the potential to deeply impact our lives and those of our children’s children, and we are fragmented at best on what to do about them.

There is another side.

And I don’t mean the Republican counterargument to a Democrat’s position. Again, this isn’t about partisanship, but truth.

Now, more than ever, it’s important to have balance. To look at life holistically and remember that the world is not a binary place. While there is bad, there is also good, and everything in-between.

If we are to look at the difficult truths of the world, so, too, must we examine the positive. If everyone were to do this—if everyone were to accept facts and be reasoned in their judgments, we would stand a better chance at not only addressing the world’s challenges, but also celebrating our accomplishments.

I was reminded of this while reading Hans Rosling’s splendid book, Factfulness, which I highly recommend. While there are a few points I disagree with in the book and/or would love to have a deeper conversation about, Rosling makes one brilliant point after another.

He begins the book with a 13-question quiz about world events. The questions touch on diverse and interesting facts such as: Have deaths from natural disasters increased or decreased in the last X years? Have birth rates gone up or down? And so on. He measured the results of his quizzes over the years and the average correct response rate is 16%. He postulates that if he used chimpanzees as a control group, they would get 33%, as the questions have three potential answers and statistically, they would pick the correct answer a third of the time. Take that in. Chimpanzees are more likely to answer this quiz correctly than humans are.

Why? We’re debating about the state of the world when most of us don’t know what the hell we’re talking about.

People are either blithefully oblivious or gnawing their fingernails down to their bones because they’re so worried, and I understand that, but while there is peril, there are also reasons to celebrate. We cannot lose track of that.

So, let’s take stock of some of the great wins for humanity in the last few decades that aren’t reported on, but that Dr. Rosling astutely reminds us of:

Clearly, many aspects of life have enormously improved, but all of those improvements take time, so they don’t fit into news headlines. None of them are marked by events like hurricanes, floods, or plane crashes. Rather, they are campaigns—each and every one of them. Their outcomes are arrived at over time, so the media doesn’t report on them with any kind of regularity, which means the public isn’t always made aware of the advances happening around them. We’re not always aware of the facts.

And in instances when the media does report on them, people often don’t trust what they hear anyways.

Rosling further contends that over-emphasizing problems and under-emphasizing successes stems from the wiring of our brains; we’re geared to fight or flight. It’s a wonderful insight, informed by science and the application of common sense. If you instinctively notice danger, you’re more likely to walk down a path and ignore the sunshine and blooming flowers, seeing only the poisonous berries and dying trees—and then life will truly seem bleak.

This reframing helped me break out of the prison of my own perspective.

Because here’s the deal, as Rosling says, and as I’ve written on before: life is not binary. It’s multi-faceted. It’s complex. There are issues that still need to be addressed, there’s progress being made, there is disruption, there is safety, there is risk, there are challenges, there are opportunities, there is ugliness, and of course, there is beauty all at the same time.

Remaining in the pursuit of truth—of factfulness—and then acting accordingly, is the best we can do for ourselves, for each other, and for the democracy our ancestors fought so hard to build.

What a great group we had. Really interesting to do! Thanks to all who participated.