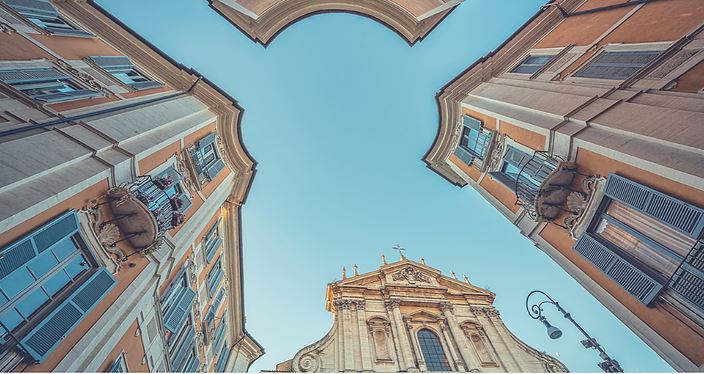 Yeah! I’m almost finished with my book! For those of you who don’t know, I’ve spent the past year working on a book tying together leadership and the Renaissance. Though I expected a challenge, I didn’t anticipate it’d be this big of a challenge!

The journey has been hard but rewarding, and I can trace it all the way back to a fateful day speaking with Richard Janes, a wonderful friend, and branding coach.

It was toward the end of my stint as the interim CEO of MV Transportation, a $1B plus mobility company, when I started working with Richard. Though I was proud of my accomplishments, when I looked at my career and the diversity of things I’d done, I wanted to make sure I was telling a cogent story moving forward.

Richard’s a dapper and enthusiastic Brit who was living in LA with an Emmy or two underneath his belt. He’s one of those guys with a true gift and his seeing in others what they can’t always see in themselves. We began our efforts together by him having me identify three words that describe me in ALL facets of my life. (Try it! It’s a really interesting exercise). The first one was easy: impact. I’ve done my best to ensure all of my life’s work, both in my career and personal life, make a true impact.

The second two words posed a larger challenge. We naturally adopt various personalities in different aspects of our lives, so how I need to be as a CEO is not necessarily how I always am with my wife or kids. After much consideration, I realized the second two words that truly applied to my entire life were insight and integrity. Looking at my words and the somewhat disjointed list of career events, Richard said, “Wow! Your entire life is connected by a series of campaigns. You should write a book!” Foolish me said, “Yes, that’s a great idea!”

And off I went.

For those of you who know I’m not traditionally a writer, my announcement that I’d publish a book in 2018 might have come as a bit of a shock. I’ll be honest; my 9th grade English teacher would probably be horrified right now. I can, however, speak confidently. With this in mind, I hired the company Book in a Box (now Scribe Media), who outlined, wrote, edited, etc., the manuscript. My task involved sitting for a series of interviews. Easy enough, right?

Unfortunately, one’s ability to speak doesn’t translate to the written word. While many of my words were used in the final copy, the book still didn’t sound like me.

Given my background in government, I felt like I was talking to reporters during the interviews, so the entire story came off as stiff and unnatural.

I wanted a book that was interesting and of value, not a how-to book that read like an owner’s manual.

The tone, it would seem, was nearly impossible to nail down.

At about this time, I asked my daughter to help me with the book. Alex has a master’s in creative non-fiction writing and is beyond gifted (he says without parental rose colored glasses) in bringing things to life. Plus, of all the people who could actually capture what I sounded like, my daughter was a good bet.

Her initial goal was to restructure the book so it sounded more like me, but as we started digging through it, we made an unexpected discovery.

While I thought I was talking about the 21st century, I somehow ended up on a cobbled street of 15th century Florence. The Renaissance was a key player throughout the narrative. What could our data-infused world possibly have to do with a time period so antiquated, monarchies still reigned supreme all over Europe, you ask? It’s a question I asked myself too, and will explore more in my following blog post!

In the meantime, stay tuned for more updates on the upcoming release of Think (holistically), Then Do (intentionally): Renaissance Tools for your Campaign Called Life.