The Difference Between Determination And Tenacity 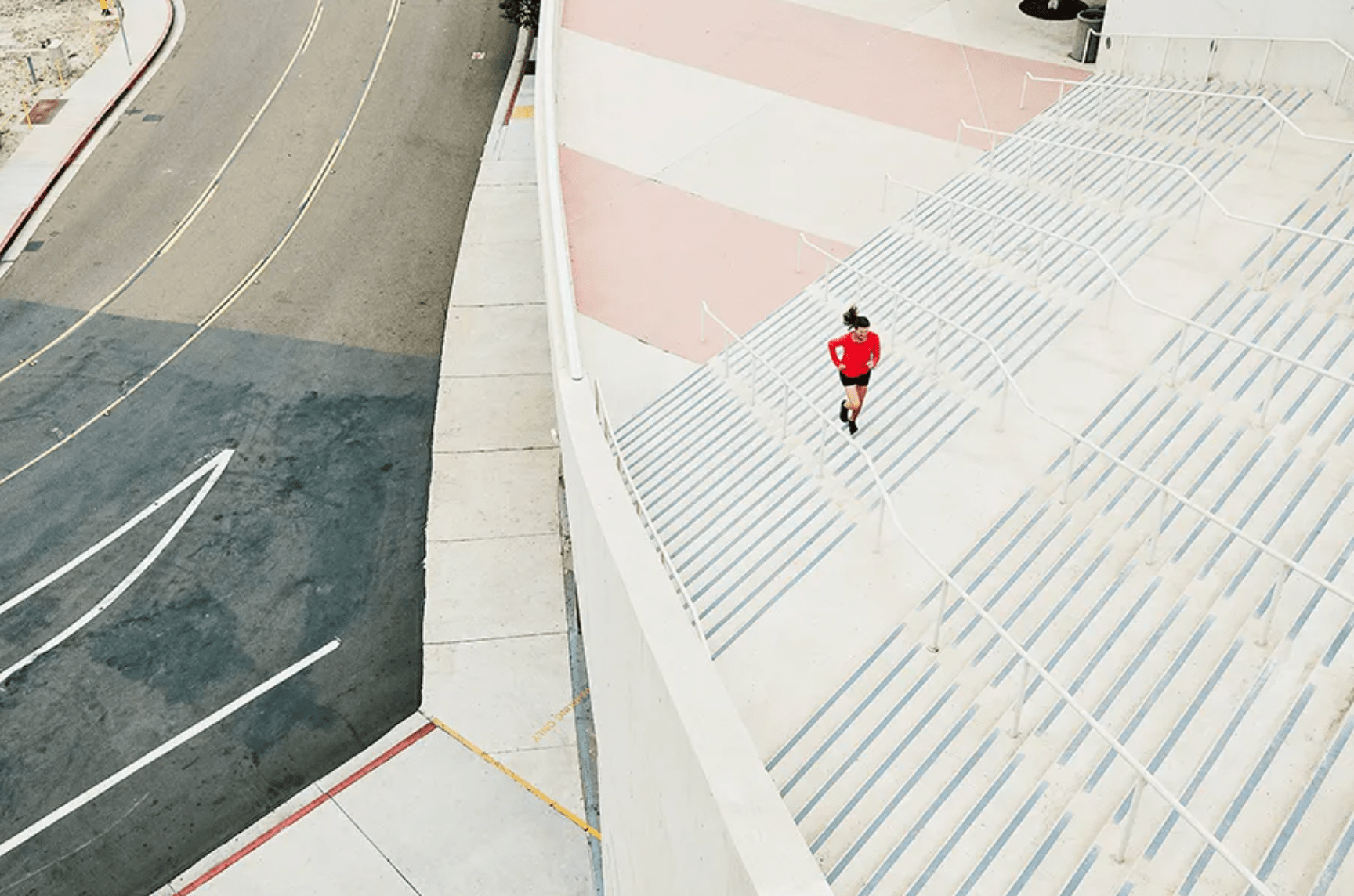 I’ve spent my whole life willing things through. I’ve grabbed hold of goals and refused to let go until I’ve made them happen. And that’s worked for me. Sweating every single detail has worked.

This said, it probably hasn’t been the best way to do it.

Leadership lifeskills and insights come from all corners of our lives, and many of my latest lessons stem from a nine-month training program at a foundation called Le Ciel. Without betraying confidences, I’ll periodically share a few insights from my work with them. Today’s thought revolves around the definitions of tenacity and determination and the subtle yet important distinction between them.

“Determination consists of knowing where we want to go without imposing or forcing the path but keeping a clear sense of direction and trusting that every experience on the way is part of the journey to our goal.”

“Tenacity consists of not letting go of what we think is the best path to reach the set objective, to the point that we could lose focus on the goal in the process. It is adding more difficulty at the expense of our collective wellbeing without any promise of getting us to our objective.”

I love these definitions.

They cut to the core of how to will things through well. It’s the difference between holding something lightly but squarely in your thoughts and the great sucking sound of energy that comes from worrying.

It also reminds me of the times I’ve willed things through without sweating every detail or refusing to let go. Because while obsessing has worked, letting go has worked better. It’s healthier and just as effective to have a clear destination in mind without choking it by worrying or fixating on the minutia. This wiser approach has served me well, whether it was being asked to deliver a speech, get a new job, or make an impact somewhere. Better.

I can’t help but wonder if this is what’s behind the Stockdale Paradox I’ve previously written about.

In a famous interview with James Collins, war veteran James Stockdale described the prisoners of war who survived and those who didn’t.

The ones who didn’t make it weren’t just those who were discouraged on the front end; they were also those who were optimistic but attached to specific dates they believed would grant them freedom. The guys who said, “I’m going to be out by Christmas,” and Christmas would come, and Christmas would go, and they’d still be trapped. The crushing weight of unmet expectations broke them.

The guys who made it knew they would return home someday. But they didn’t attach themselves to the details around how it would happen. They were hopeful but held the vision loosely in their minds. In short, they were determined.

So, as you think about your next goal, hold it lightly in your mind. Don’t strangle it. Will it through with fierce determination — but allow the journey to take the unexpected turns of life. So that when, not if, setbacks eventually happen, they won’t deter you in the pursuit of your goal.

Your life will be just as fulfilling and a whole lot less stressful.