The Renaissance and a Modern Thoughtful World 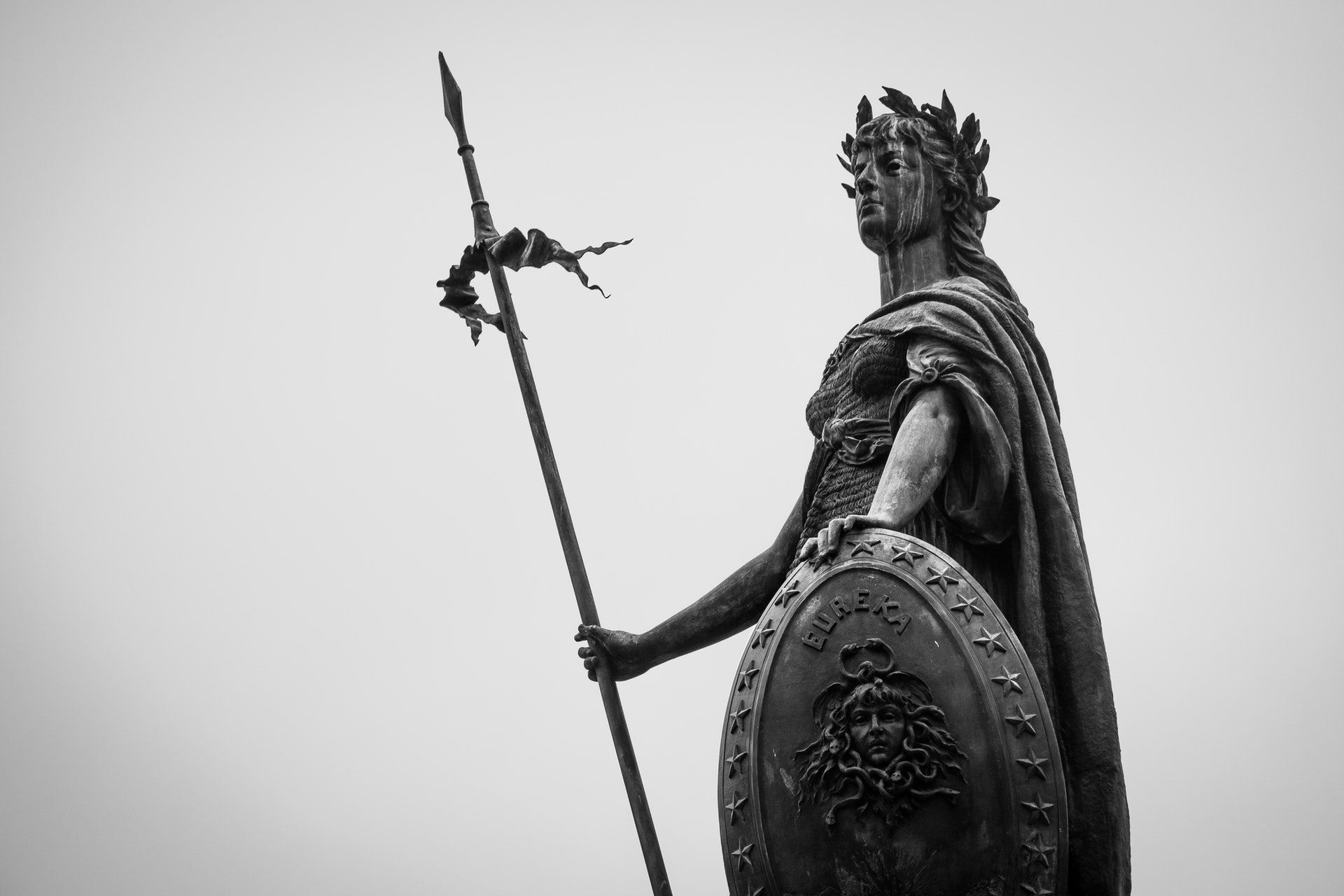 Archetypal Renaissance Men and Women inspire me. I love their seemingly insatiable curiosity and ability to look at life and problems differently.

Perhaps that’s why I’ve attempted to learn something new every year, and why the Renaissance became such a core component of my book, though I certainly didn’t anticipate it starting out.

As I’ve mentioned before in this blog, my upcoming book is titled, Think (holistically), Then Do (intentionally): Renaissance Tools for your Campaign Called Life. The Renaissance and a book on helping people adapt to the rapid pace of the 21st century may seem like a counterintuitive pairing. What could our data-infused world possibly have to do with a time period so antiquated, monarchies still reigned supreme all over Europe?

The answer: quite a bit.

Myriad traits define the Renaissance (glorious artists, a King with a penchant for beheading wives, the printing press, bad plumbing). To me, one of the most wonderful aspects of the Renaissance was the divergence of thought and the ability to execute on a vision. But the quality that linked centuries of rebirth throughout Europe together was holistic thinking.

And that very same quality is one of the primary tenants of my story.

Without recognizing it while it occurred, a critical period in time that had partially shaped my life had also shaped my book. Upon this realization, my daughter, who was beyond invaluable in helping me with my book, and I decided to rewrite it, emphasizing the role the Renaissance plays in innovation today.

In short, the plague decimated much of Europe’s population, leaving behind aristocrats hoping to make a name for themselves. A multitude of factors, including the invention of the printing press, contributed to the changing world, in which society looked to the classics for inspiration. They returned to humanism and thoughtfulness in a way the Middle Ages had not permitted.

That very same thoughtfulness was at the root of what I was attempting to convey in my book. So often—too often—we operate in accordance with what’s worked before, rather than pushing ourselves to really think differently and solicit divergent points of view: is this the most innovative decision I can make? What will truly help my organization thrive in the coming years? Who can add to the discussion?

Everyone’s guilty of this. I certainly have been. It’s often because of time constraints but I suspect the real reason is it’s easier to simply do the task at hand than reach for the widest—and perhaps wisest—selection of opinions. For leaders though, this rote behavior simply isn’t an option if we wish to thrive in the future. Indeed, our lives (and organizations) are infinitely better when we bring a variety of perspectives to the table to cultivate that kind of holistic thinking.

In the end, including the Renaissance was an obvious choice. It was a time when people became less burdened by previously established notions of what should be or what is and were able to envision and create a future previous generations could scarcely fathom. That’s what we should aim to emulate today. True leadership isn’t about keeping a company afloat. It’s about visualizing a path forward regardless of archaic wisdom no longer applicable in a changing world. Thus, the book’s tagline is now, Renaissance Tools for Your Campaign Called Life.

May your Martin Luther King day be a meaningful one. I look at the good Doctor’s quotes and recognize that so many of them resonated with me my entire life, yet are more poignant today than ever before.

'Democracy is in danger. Individuals’ choices will determine whether it endures.' More insights in my latest blog here for your Friday read...
https://www.johnrogers360.com/democracy-is-in-danger-individuals-choices-will-determine-whether-it-endures/

✨ PRE-ORDER CAMPAIGN REVEAL!✨ Until becoming an author, I didn't realize how much pre-orders matter. And I truly want to thank each gorgeous soul who pre-orders my Camelot tale, THE WITCH, THE SWORD, AND THE CURSED KNIGHTS. You rock. 💖 http://shorturl.at/pGKM1 #thewitchthesword