The World Has Shifted Under our Feet… Ukraine on the Precipice 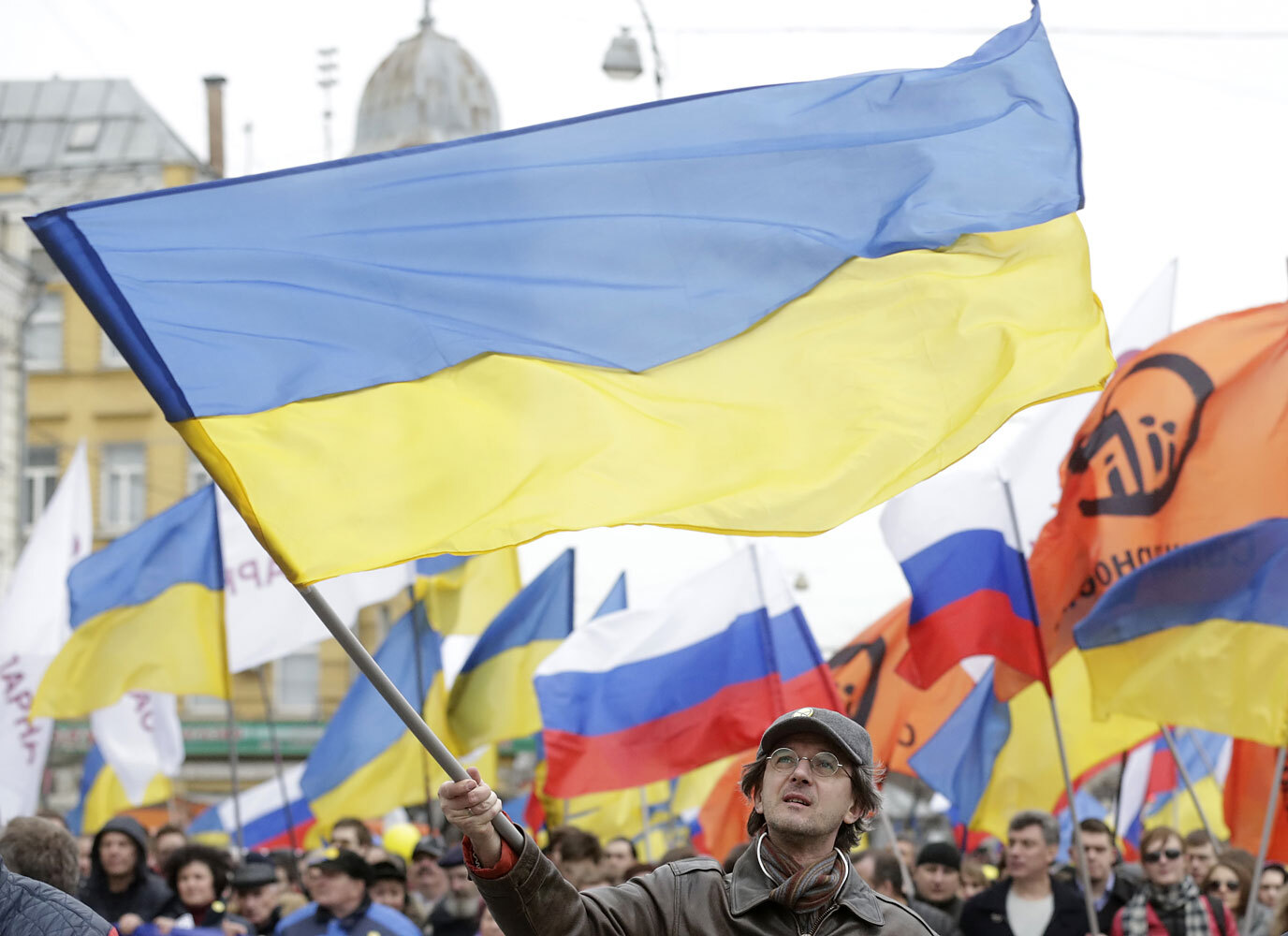 In so many ways, the world has shifted beneath our feet this week. For the past thirty-plus years we have been part of the great peace. Gone were the days when words like “containment,” “détente,” and “iron curtain” were part of our lexicon.

Of course, we had conflict during this period, but in comparison to my parents’ generation and those who came before us, the world, by and large, lived in peace. Children did not grow up having nightmares of nuclear war or having duck-and-cover drills at school as I did. I don’t believe there is a better visualization of the Peace than Neil Halloran’s “The Fallen of World War II”

But that world is now being threatened by Putin’s Russia.

This is no ordinary conflict and Russia is no ordinary power. As has been stated, this is the largest military activity in Europe since World War II. It is the most brazen move since Hitler invaded Poland.

Russia has one of the largest nuclear arsenals capable of destroying the world. The US needs to be very concerned. We all need to be concerned.

Like Hitler’s early moves, we have no idea what Putin’s real intentions are.  I’ve read many analyses around his motives including:

Yes, Putin intends to overthrow the Ukrainian Government and as much as that may bring him some demented sense of satisfaction, I suspect that this act is simply a means to an end, not the end. The same can be said for the horror that so many Ukrainian citizens will feel. Their lives are merely ‘collateral damage’ to Putin. And what a trite phrase for something so cruel.

This new version of the Cold War won’t be a repeat; it’ll be a sequel. Russia’s reach today isn’t what the old Soviet Union’s once was. The Warsaw pact doesn’t exist, and Russia doesn’t have the same worldwide geographic reach that the Soviets did. But they still are a formidable foe as is evidenced by their actions in Ukraine

And, again, they still have nuclear weapons.

While Russia doesn’t have some of the military and geographic strength of the past, they do have a leader willing to risk it all for his goals—along with a dangerous weapon they didn’t have before: the Internet. And as they’ve proven, they know how to wield it well.

Cybersecurity and Information Operations (propaganda and disinformation) are tools in their arsenal that they are frighteningly good at using. As I’ve written before, there is no doubt in my mind that Putin has spent many a day smiling from ear to ear, watching America’s inner discord reach new peaks. Watching our citizens squabble, relishing our political discourse devolve into a place where one major political party challenges the outcome of legitimate elections. And while I digress here, the fact is that all of this is related.

Regardless of Putin’s motives, one thing has happened and it will take years to undo. Russia is now a pariah state. The US and the West will have no choice but to contain it as not doing so could ostensibly lead to a dynamic where rule of order and rule of law are cast aside not only by Russia, but by any ruler who wants to invade another country. Europe will be threatened. Asia will be threatened. Africa will be threatened and so will the Americas. The results would be catastrophic. Thus, we have no choice to engage and contain.

I remember when I first traveled to Russia having recently concluded my term as the Deputy Assistant Secretary of Defense, and being struck that the Russian psyche was lost. They didn’t know what they wanted to be when they emerged from their Cold War cocoon. Part of them wanted to be a modern society and lean into the West, while another wanted the comfort of not having to think for themselves and a longing for authoritarianism.

Tragically, that choice has been made by, seemingly, a single individual – Putin. He has developed into a full fledged authoritarian, who will now see his country ostracized from the rest of the world. We are already seeing courageous Russians protesting in the streets against their leader and the misadventure he has undertaken. Their bravery is remarkable and their futures too, are far from certain.

This is going to get worse before it gets better. Some will be impacted gravely, most will not, but virtually all of humanity and our shared future is under threat due to the actions of Putin.

Let’s stay clear eyed about who’s responsible – Putin. Let’s understand the stakes – enormous. And let’s do all that we can to come together in the face of this threat, as generations before did for us.