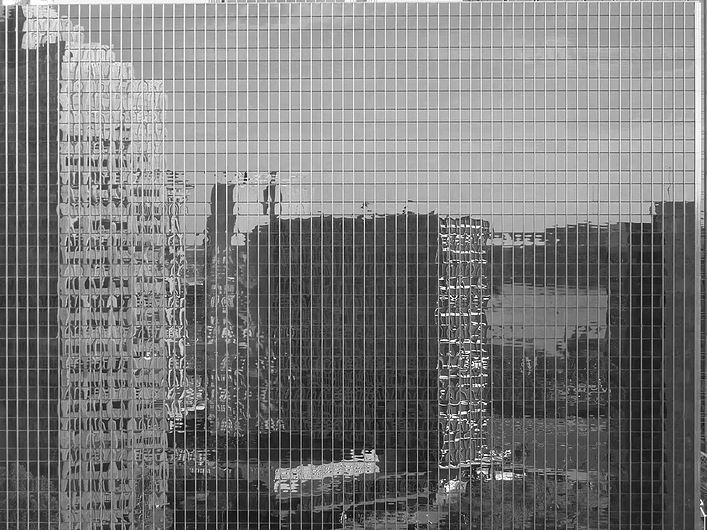 I saw an interesting blurb in the paper last week where President Clinton was reacting to Senator’s Gilldebrand’s comments that he should have resigned over the Monica Lewinsky chapter. He said that Gilldirbrand is “living in a different context.”

Setting aside her or his positions for a moment, he’s absolutely right about context. Indeed context is a key chapter of the book I’m working on. In my book, I assert that life is a series of campaigns and in order to run a campaign you have to understand context.

Context itself relates to the social milieu that we find ourselves living in at any given point in time. The context of the 90’s is different that than the context today. Because today, Bill Clinton would have been forced to resign in a nano second. Not back in the 90’s.

As an extreme example, it’d be abhorrent to take a white actor and paint him or her black with shoe polish. Back when film was first starting out, that’s exactly what happened. President Trump’s deceptions and exaggerations, let alone election win, fall into the same category. Voters who grew up with Churchill, Roosevelt and Kennedy would roll over in their graves to hear some of what he’s said. Yet, we have to understand the context in which we live. That doesn’t mean it’s right, but understanding the context of the times gives us a basis to better understand and interpret events.

Just something to think about as you head into the rest of the week.

I'm honored and delighted to have joined @NSLforBiden in #supporting Joe. I'm incredibly grateful for the sacrifices that these women and men have made for our country and a so thankful for their courage in making this stand! https://www.nationalsecurityleaders4biden.com #Biden

Only Joe Biden has the character and leadership needed to address a world on fire.
https://www.nationalsecurityleaders4biden.com/